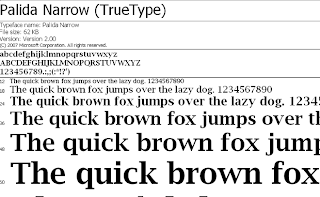 [May 7, 2013] The Infosec Institute has a nice writeup on Gauss (I found it as they reference this blog post) that covers some aspects I didn't describe.
Posted by Jason Syversen at 5:30 PM