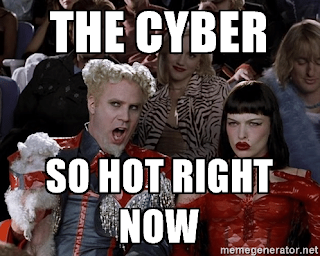 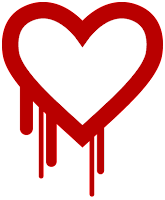 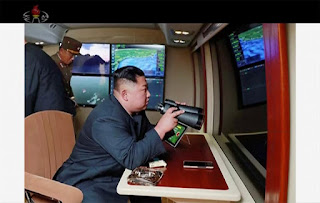 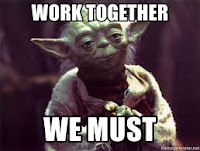 To see security postures change significantly requires measures across the entire spectrum. Changing the hardware and underlying software our platforms run on. Writing more secure code. Shipping systems securely by default. Automating testing and management. Training more users and security professionals. Buying security products that don't suck and work together to provide a complete picture. Embracing creative defensive approaches like dynamic defense (and "defending forward", whatever that means?) Quantifying everything and making rational decisions. To date we keep spending more money each year but still haven't seen a reduction in breaches... and we aren't going to by denigrating people in the community plugging different holes in the dike than we are.
Posted by Jason Syversen at 11:58 PM