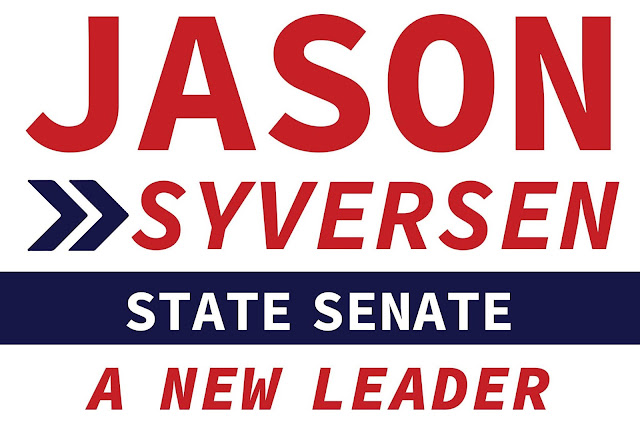 In 2016 I fulfilled my dream of starting and selling a successful high tech firm. We built a great team where we treated customers and employees with respect and a high performance culture. Siege Technologies built awesome technologies and made a difference in the world which was very rewarding.

I left the company in 2019 to focus on investing, advising startups, and philanthropy work full time. By 2020 I was the managing partner at 10X Venture Partners, GP of a small fund (both at 10X and the fund I'm investing for charitable benefit), advising a number of tech firms and serving on numerous charitable boards doing inspiring things like fighting sexual exploitation, poverty, and addiction (and volunteering/advising a few others.) It was/is rewarding work and seemed like a great place to be for a while going forward.

But in the summer of 2020, I read a paper arguing that government policies were far more impactful to help the poor than individual philanthropic programs. Minutes after finishing it, two random strangers suggested running for state Senate, coincidentally within 5-10 minutes of each other! Like most people, I didn't have a positive view of politics or politicians and wasn't enthusiastic about the idea at first. Or after a second glance. But after further reflection and numerous discussions, I realized that:


As a result of these considerations I decided to run for Senate. I've really enjoyed getting to meet people from around the state and learn more about the challenges and issues facing the state (like COVID-19 and the opioid crisis) and some the unique aspects of our state/government that make New Hampshire unique and such a great place to live.

I don't plan to put the campaign stuff on this blog, will keep it to tech/entrepreneur content. But as a result of the campaign (and hopefully winning/serving!) I suspect that means I won't be posting as much here for a while as I'll be posted on the campaign site at syversen4senate.com, and on socials on FB and Twitter.

Posted by Jason Syversen at 8:50 PM