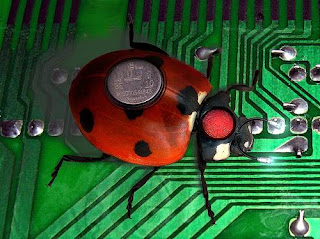 
Those are some companies that seem to have some critical mass and advertise their capabilities/products/personnel in this important area. Let me know if you think some companies are missing off this list by dropping me an email or posting back.
Posted by Jason Syversen at 5:43 PM